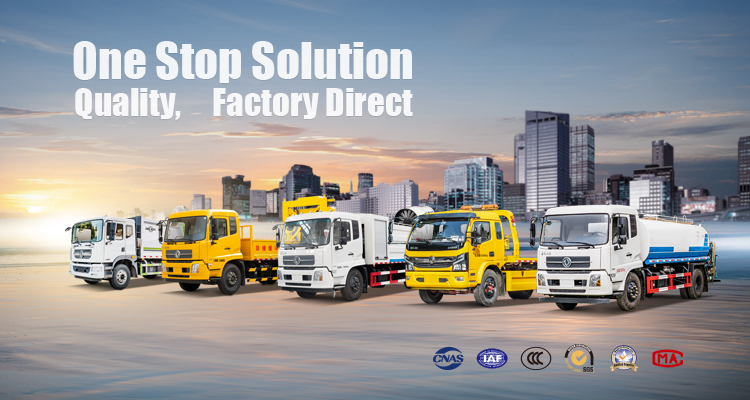 With the development of the times, electric vehicles have begun to appear. Because the power source and energy source of electric vehicles are completely different from traditional gasoline vehicles. As a result, many "electric vehicle companies" have also begun to emerge. In the field of electric vehicles, they have stood on the same starting line as traditional fuel vehicle brands. This is also known as The origin of "curve overtaking". We can look at the technical differences between the two industry leaders, Tesla and BYD. 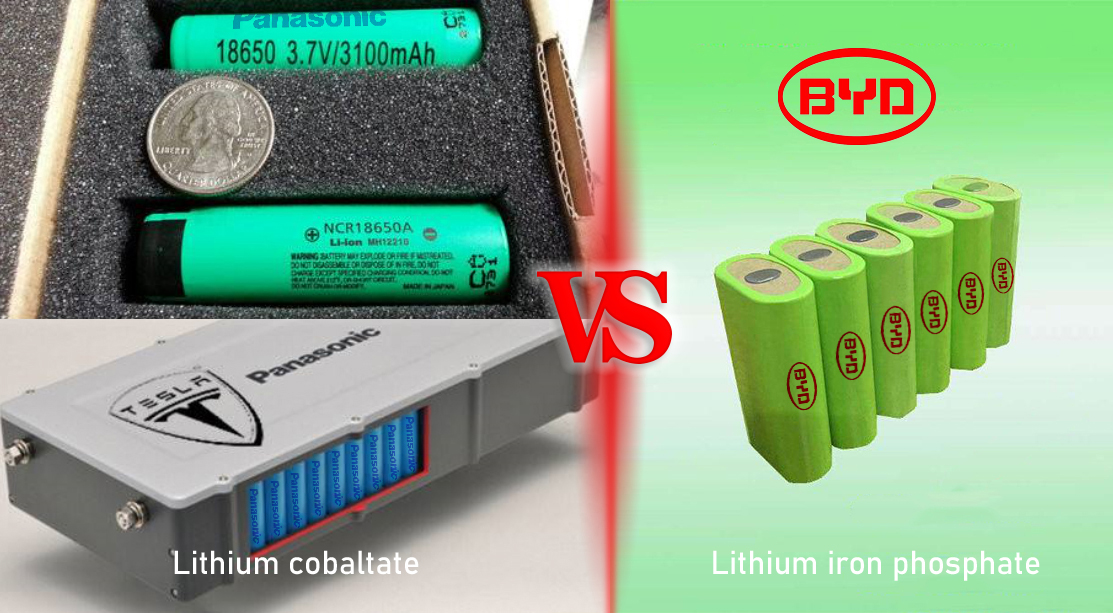 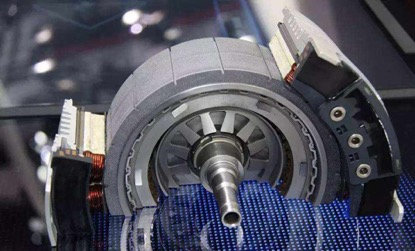 In addition, Tesla and BYD each have their own characteristics. For example, Tesla's battery management system for electric vehicles can effectively monitor battery physical parameters. And BYD's two-way countercurrent charging and discharging technology can integrate the drive motor with the vehicle charger and DC charging station into one, to better achieve the purpose of charging and discharging. 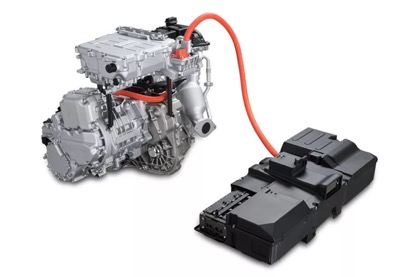 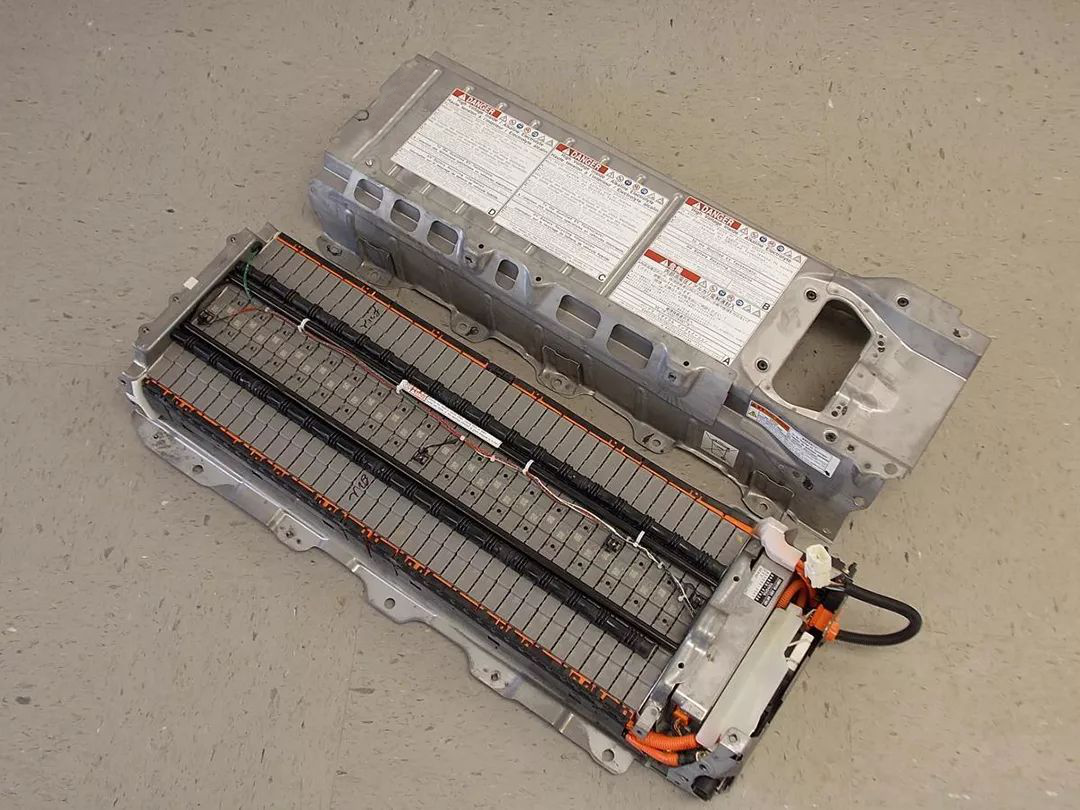 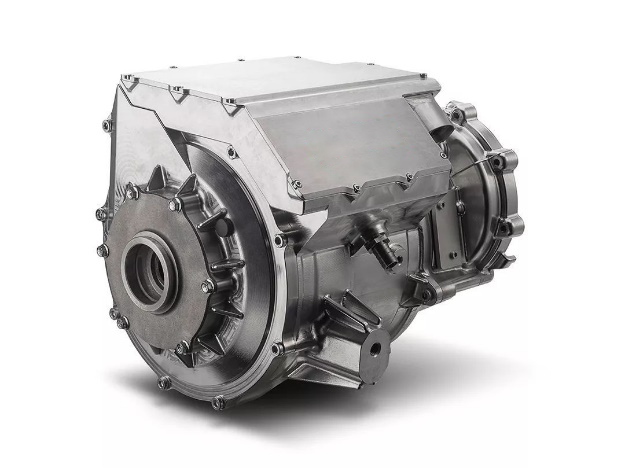 The role of the electronic control system is to manage every detail of the entire power system, from battery temperature & battery output, to motor output power, to battery life, and environmental monitoring, etc. The electronic control system is actually the brain of a pure electric vehicle. The operating conditions of the electronic control system are relatively complicated: it needs to be able to start and stop frequently, accelerate and decelerate frequently; it requires high torque at low speed / climbing, low torque at high speed. Also it shall have a large speed range; for hybrid vehicles, it also need to handle motor startup , Motor power generation, braking energy feedback and other special functions. 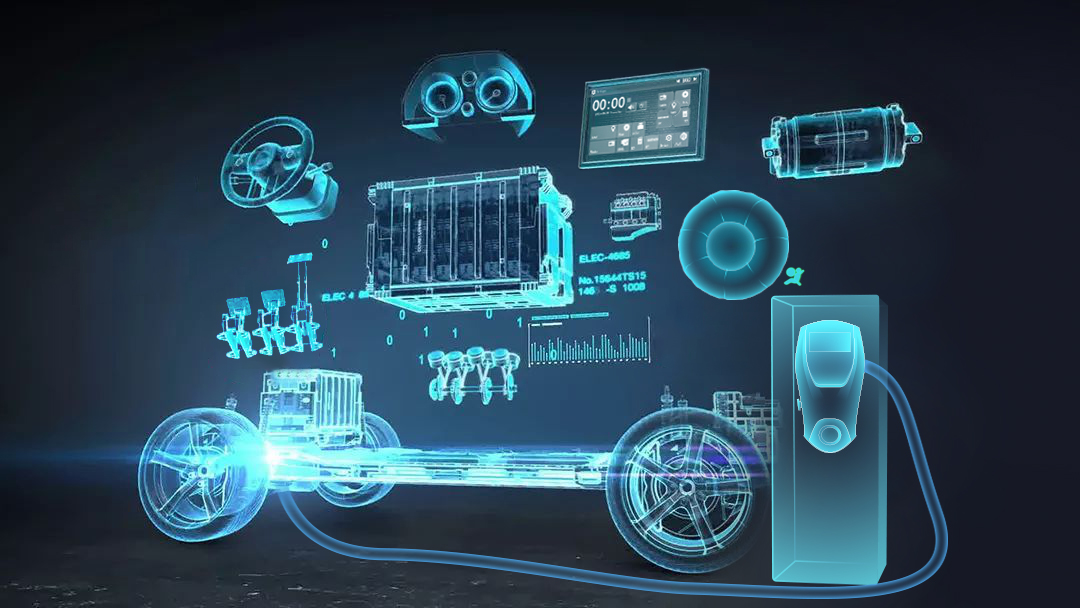